There are many different types of glaucoma, each with different treatments

The most common type of glaucoma in older patients is open-angle. It’s very important to have annual eye exams, because there are not any symptoms during the early stages of glaucoma. During the exam, the eye pressure will be accurately measured, and if necessary, other tests will be performed. A visual field test can show any loss of peripheral vision, and laser mapping of the optic nerve can be used to detect injury from pressure.

Glaucoma is one of the leading causes of blindness in the United States. It’s more common in older adults but can occur at any age. The most common form of glaucoma has no warning signs. In fact, the change in vision is so gradual it’s possible you won’t notice it until the condition is at an advanced stage.

If glaucoma is identified early on, vision loss can be slowed or prevented. Vision loss due to glaucoma can't be restored. That means it's important to have regular eye exams that include eye pressure measurements.

If you have glaucoma, you'll likely require treatment for the rest of your life. Untreated, glaucoma will eventually cause blindness. Even with treatment, about 15 percent of people with glaucoma become blind in at least one eye within 20 years.

Glaucoma is the result of damage to the optic nerve related to increased pressure in the eye. As the nerve deteriorates, blind spots develop. 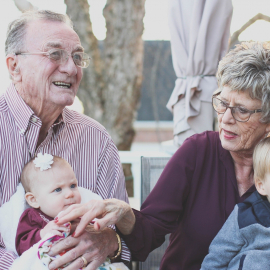 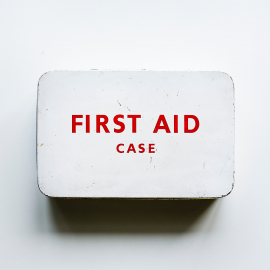 Angle-closure glaucoma is a medical emergency. Also called closed-angle glaucoma, onset can be quick or gradual. 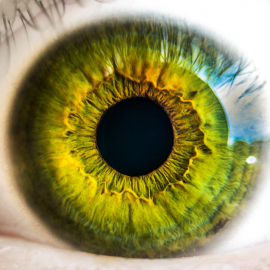 In pigmentary glaucoma, pigment granules from the iris block fluid exiting the eye.

Symptoms of glaucoma vary with the type:

S.L.T. Laser. This new laser, developed specifically for glaucoma, opens the drainage channels of the eye, lowering eye pressure. This treatment only takes a few minutes in our office. The advantage of the laser is that the results last for years, and the laser treatment spares the patient the expense and side effects of eye drops.